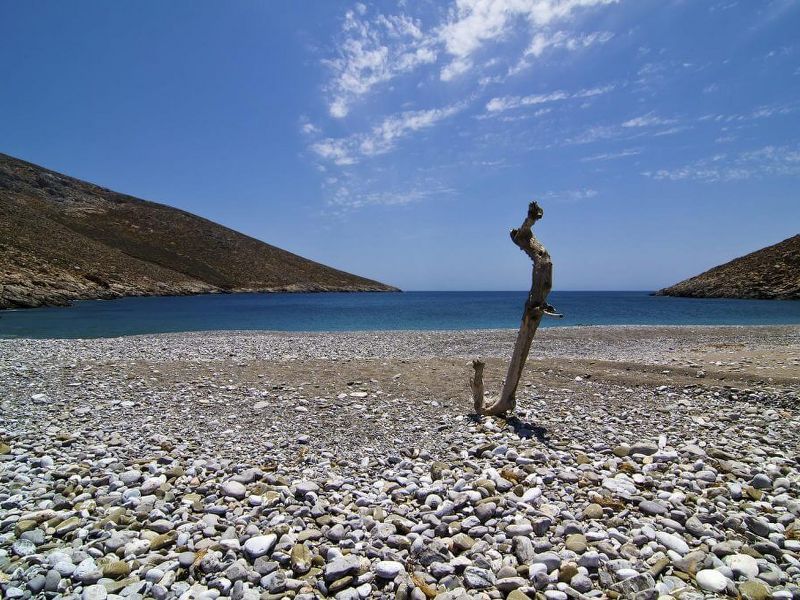 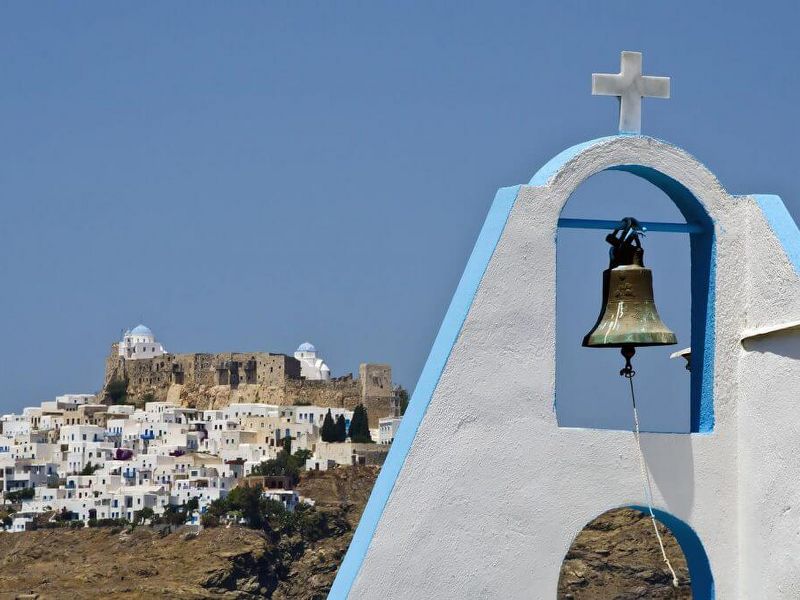 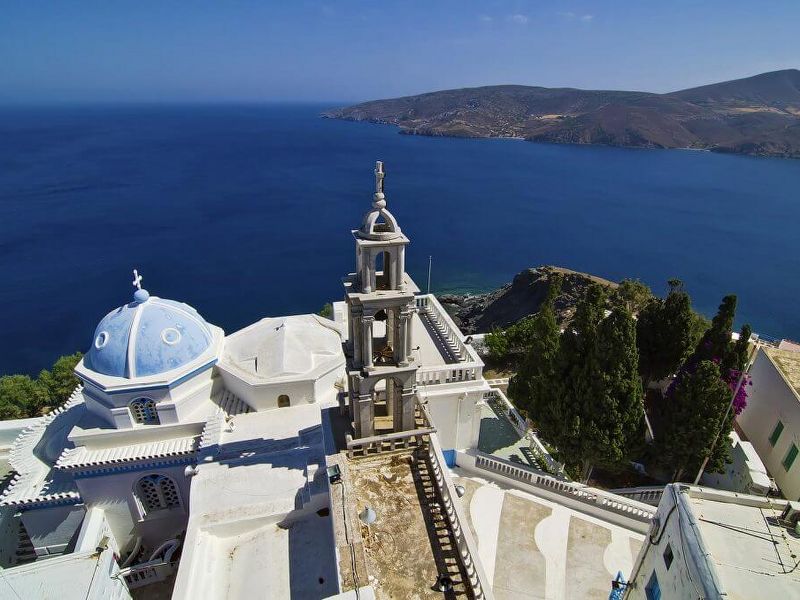 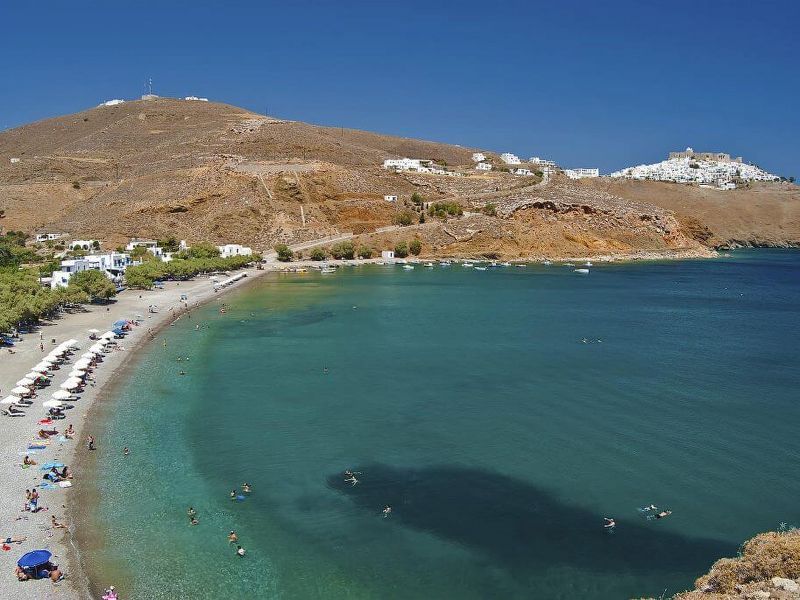 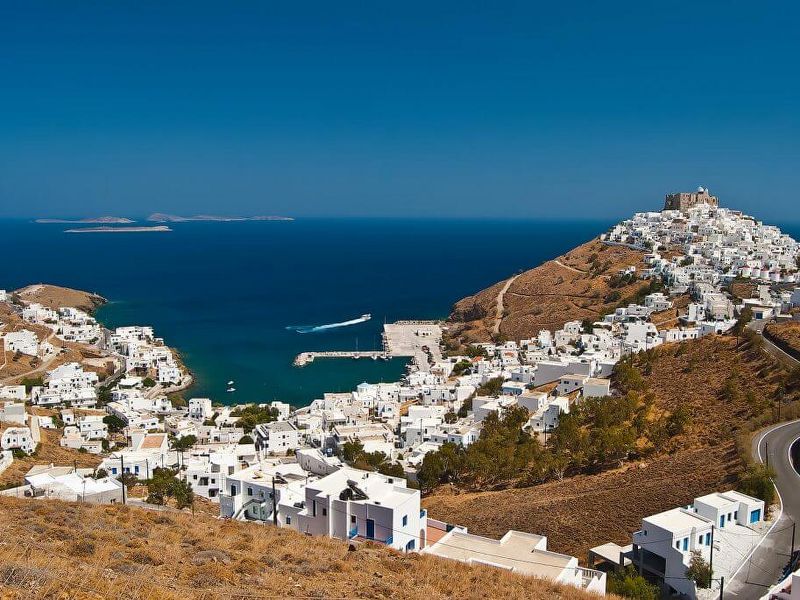 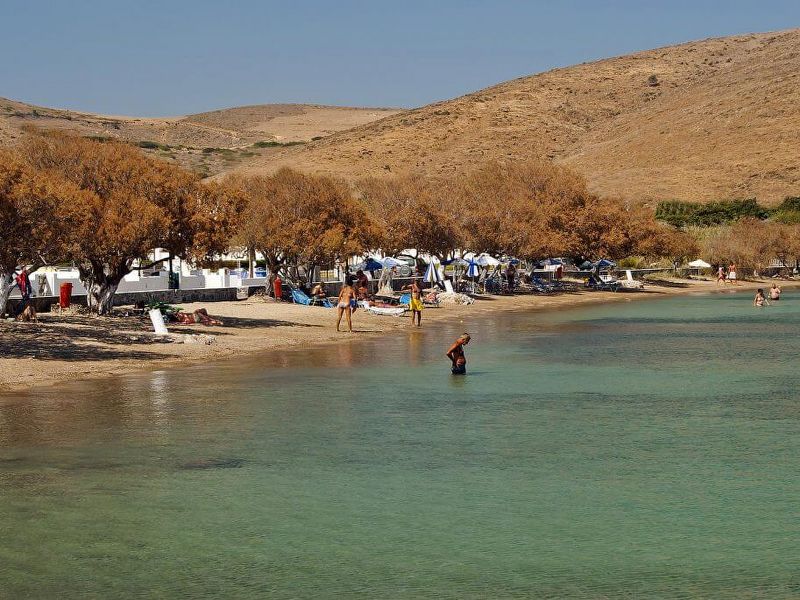 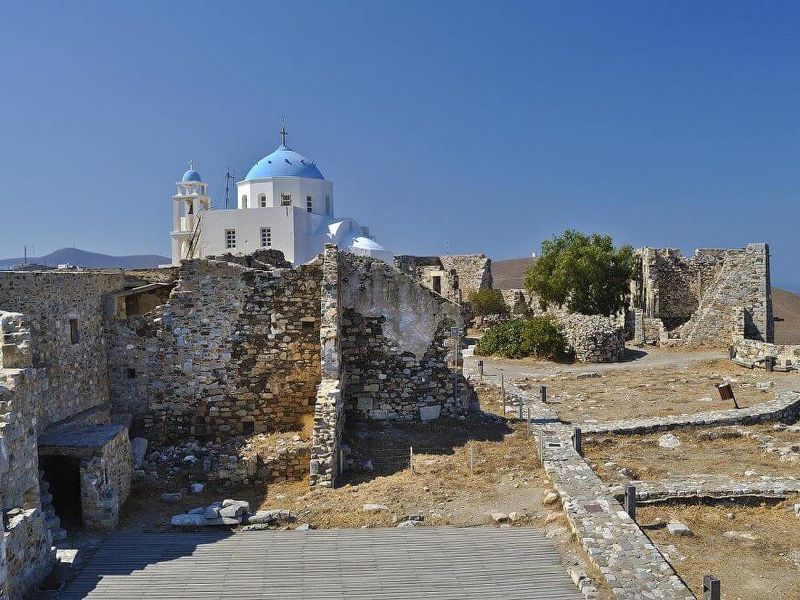 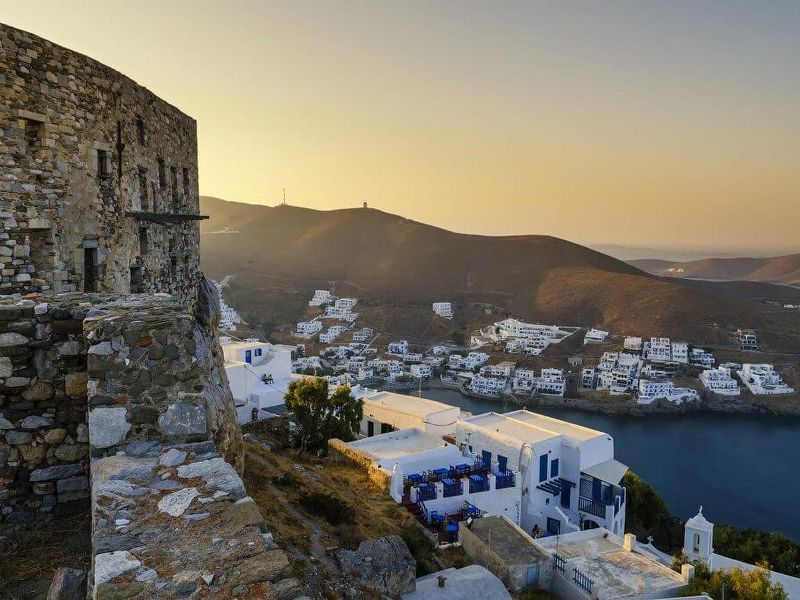 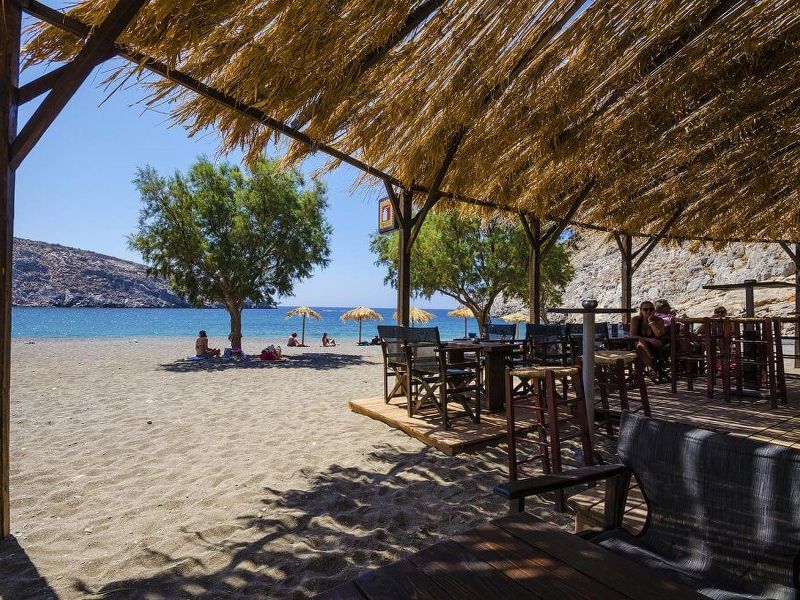 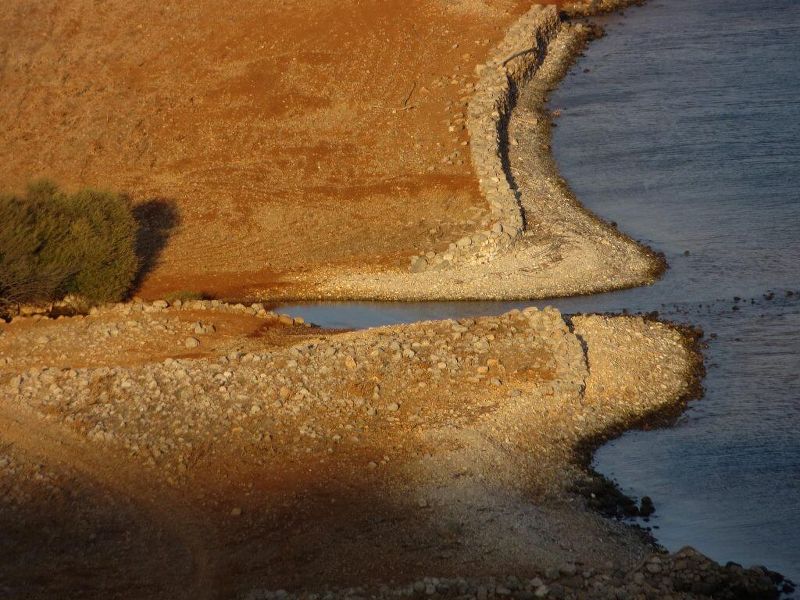 The sights of Astypalea

The Venetian Castle of Astypalea, one of the most important sights of the island and unique in its kind in the whole Aegean, was built in the 13th century by the Venetian family of noble Cuerini and occupies an area of 4,000 sq.m.

The construction feature of the Castle is the use of local dark stone. The two-story houses of the Querini family are located on the east side of the Castle around the entrance where the family coat of arms dominates.

The Castle is a fortified settlement originally of about 400 houses and was the only settlement on the island until the 19th century.

Within its walls are the two famous Astypalea churches of Agios Georgios and Panagia of the Castle.

Astypalea's infant cemetery is located in the Kilindra area, was discovered in 1995 and is unique in the world. Some of the findings date back to the Hellenistic period and excavations have revealed more than 2,700 aborted babies.

The choice of clay pots such as pots, amphorae, pithos and water jars for burying babies in antiquity is believed to have symbolized their mother's womb.

The Archaeological Museum of Astypalea

The Archaeological Museum of Astypalea, which opened its doors in 1998, is located in Pera Gialos and includes finds from prehistoric times to the Middle Ages. Exhibits such as jewelry, pottery, coins, tools and other finds testify to human activity on the island over the centuries.

The Castle of Agios Ioannis

The Castle of Agios Ioannis, as a possible Byzantine fortress for protection against pirate raids, dominates on a rock on the southwest side of Astypalea, above the well-known homonymous beach and opposite the homonymous Monastery.

Agios Ioannis Castle is one of the main attractions of Astypalea, although unfortunately only ruins of its buildings are preserved.

Panagia Portaitissa and the Ecclesiastical Museum of Astypalea

The church of Panagia Portaitissa is the religious center of Astypalea and houses the ecclesiastical museum of the island where religious relics of great value are exhibited such as an icon of Christ dating back to the 15th century and a wooden epitaph of the 17th century.

On the day of the feast of the Virgin Mary on the 15th of August, a big festival is organized in the church with lutes and violins worthy of a visit.

Other attractions of the island are the baths of Talaras, the early Christian of Karekli and St. Barbara, the monument of the French admiral Bisson in Maltezana, the caves, the windmills and the abundance of churches and chapels that characterize it.